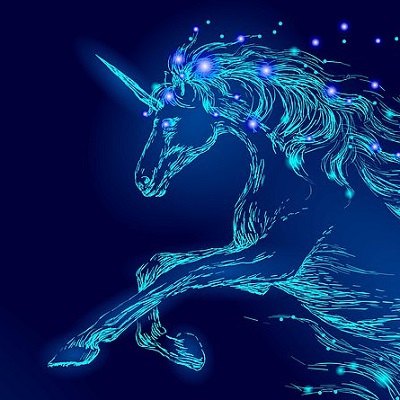 Amount, a company that provides technology to banks and financial institutions, has raised $99 million in a Series D funding round at a valuation of just over $1 billion.

Notably, the investment comes just over five months after Amount raised $86 million in a Series C round led by Goldman Sachs Growth at a valuation of $686 million. (The original raise was $81 million, but Barclays Principal Investments invested $5 million as part of a second close of the Series C round). And that round came just three months after the Chicago-based startup quietly raised $58 million in a Series B round in March. The latest funding brings Amount’s total capital raised to $243 million since it spun off from Avant — an online lender that has raised over $600 million in equity — in January of 2020.

Source: Amount raises $99M at a $1B+ valuation to help banks better compete with fintechs | TechCrunch