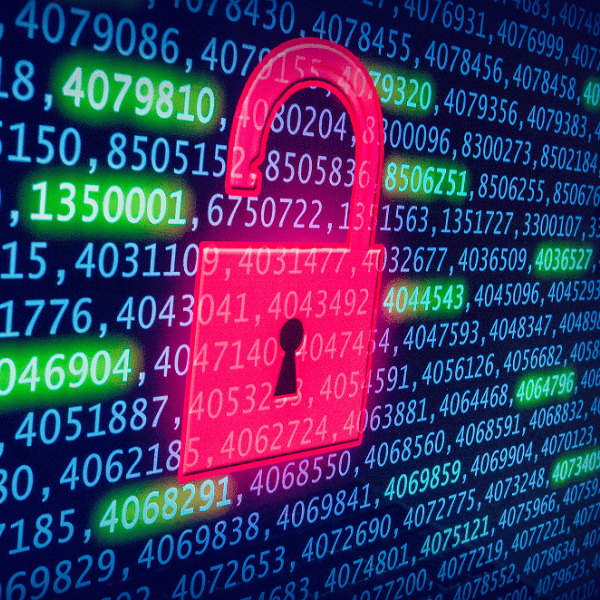 Cyber risk ranks as the greatest threat to the global financial markets in 2022, with the COVID-19 pandemic and geopolitical tensions rounding out the top three threats overall, according to a new survey published by The Depository Trust and Clearing Corporation (DTCC), the premier post-trade market infrastructure for the global financial services industry.

More specifically, 24% of respondents cited cyber risk as the top overall threat to the industry, with over half (59%) citing it as a top five risk. Respondents highlighted the increased sophistication of attacks as well as the industry’s growing digital footprint as key drivers of this continued area of risk.

While the number of respondents who identified the COVID-19 pandemic as a top five concern dropped 15 percentage points over last year’s survey, it still ranked second among the top five risks to the industry at 52%. Many respondents indicated they believe the pandemic will continue to impact the industry, disrupting supply chains and driving market volatility. Some respondents also expressed concerns over maintaining effective cybersecurity practices in a remote work environment.

Nearly half of the survey respondents (49%) identified geopolitical risks and trade tensions as a significant risk, with many citing concerns over the potential for growing state-sponsored cyber attacks.

“The survey shows that cyber risk is pervasive; it’s striking to see its impact extend across multiple top threat areas,” said Michael Leibrock, Chief Systemic Risk Officer at DTCC. “When describing the pandemic, risk managers stated that it left the industry more vulnerable to cyber crime. As a result of this and other drivers, it is critically important that firms continue to bolster their response plans, practice simulations, and frequently review their cybersecurity and risk management practices to assess whether they’re staying on top of this evolving threat.”

“The risk landscape is constantly evolving yet deeply interconnected, which can make it difficult to predict what’s around the bend and where risk management priorities should lie,” said Adrien Vanderlinden, DTCC Systemic Risk Executive. “Risk managers should place continued focus on implementing tools that can help identify and evaluate risk, as well as develop plans to mitigate those risks.”

DTCC conducts its Systemic Risk Barometer survey each year, with its last survey, the 2021 Risk Forecast, published in December 2020.