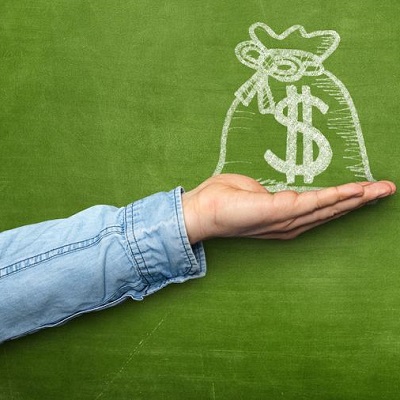 Vise today announced a $65 million Series C financing round led by Ribbit Capital, with participation from existing investors, including Sequoia. The startup confirmed to TechCrunch that this round officially sent Vise into unicorn territory, with a $1 billion post-money valuation.

The startup launched on the Disrupt Startup Battlefield stage in 2019 and has since raised upwards of $125 million.

Vise uses an AI-powered platform to give independent financial advisors the same level of data as advisories with their own analyst departments.