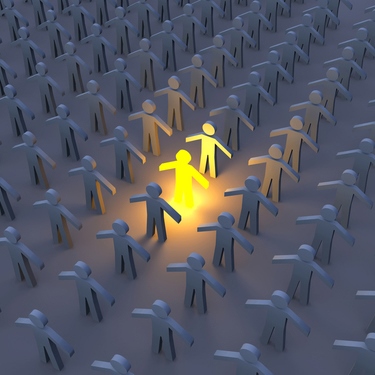 M1 Finance announced Tuesday it raised another $75 million in funding. The latest cash influx will be used to double employee headcount to nearly 300 by year end, up from just 40 employees at the beginning of last year.

The new financing, led by tech-focused investment firm Coatue, brings M1’s total funding to about $173 million, according to a company spokesperson. The wealthtech startup, founded in 2015 by CEO Brian Barnes, already manages $3.5 billion dollars in assets for about 500,000 user accounts.

The announcement also comes at a time of intensified interest and funding that’s recently poured into wealthtech. Last year, funding in wealthtech set a new annual record of $3.7 billion across 157 deals through November, according to a CB Insights report.

Investments in wealthtech are expected to increase this year, too, as millennial-friendly brokerages acquire large customer bases and expand product offerings. Industry trends including increased interest in sustainable investing and API integrations will serve as a catalyst for wealthtech funding through 2021.

M1 Finance is touting a similar branding message to competitors like new robo-adviser Stash, which encourages users to be interested in long-term investing instead of day trading.